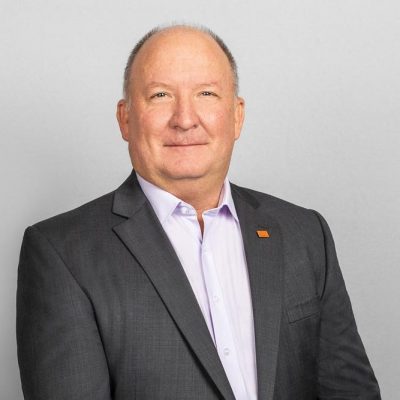 David established Risk-e Business Consultants, an Executive Level Management Consultancy, when he retired as Deputy Commissioner of the NSW Police Force after over 30 years of service. The NSW Police Force is Australia’s oldest and largest policing organisation and one of the biggest in the English-speaking world. As the Deputy Commissioner, David was responsible for the leadership and management of nearly 13,000 police and 1200 public servants, with responsibility and accountability of a budget of $3 billion.

David has demonstrated that he clearly understands that large organisations must establish robust accountability mechanisms for crisis & emergency management, fiscal responsibility, project and performance management. Whilst strategically focused on the areas of human resources, operations and finance, he also ensured that innovation and project management was incorporated into all aspects of his work. This leadership was recognised in the awarding of the 2012 Australian Business Awards for Innovation and Project Management (project Eyewatch).

David worked with all levels of Government (Federal and State) along with private organisations and volunteer groups. David has effectively worked with Senior Executives at The Federal Bureau of Investigations, The Vatican, The Olympics, Ministers of Parliament (Federal & State) and Boards of Companies/ Emergency Services. In 2009, David was selected as the only Australasian representative to attend the National Executive Institute conducted by the FBI with participants selected from around the world for their leadership abilities.

David was appointed to the legislative role of State Emergency Operations Controller (SEOCON) on 01 December 2007 and performed this position for some four years, making him the longest serving officer in this role. As SEOCON, he was responsible for overall emergency management responses within the New South Wales. A sample of some of the Operations that he conducted are: Sydney 2000 Olympics, Venue Commander, Sailing; Equine Influenza (2007) with Department of Primary Industries; Pasha Bulka and North Coast Floods (2007); Black Saturday Bushfires Victoria (2009) 150 staff deployed; Emergency Management for World Youth Day and APEC Leaders Week; Christchurch New Zealand Earthquake 2011; Japanese Tsunami (2011) Urban Search & Rescue Deployment and United Nations Urban Search & Rescue accreditation Turkey (2011).

In addition, he represented the NSW Police Force on the State Emergency Management Committee and State Rescue Board respectively, significantly contributing to planning and policy development. David was the corporate sponsor and driving force behind the implementation of the NSW Police Force Mental Health Intervention Team (MHIT) which is now recognised as International best practice. He also implemented the Incident Commanders course and the standardisation of Operational Risk Management for the NSWPF. David was responsible for the introduction of the EyeWatch project in 2011 which is a platform for the delivery of information to the community utilising Facebook as the network tool. This effectively created 21st Century Neighbourhood Watch Communities. This project won the 2012 Australian Business Awards for Project Management and Innovation.